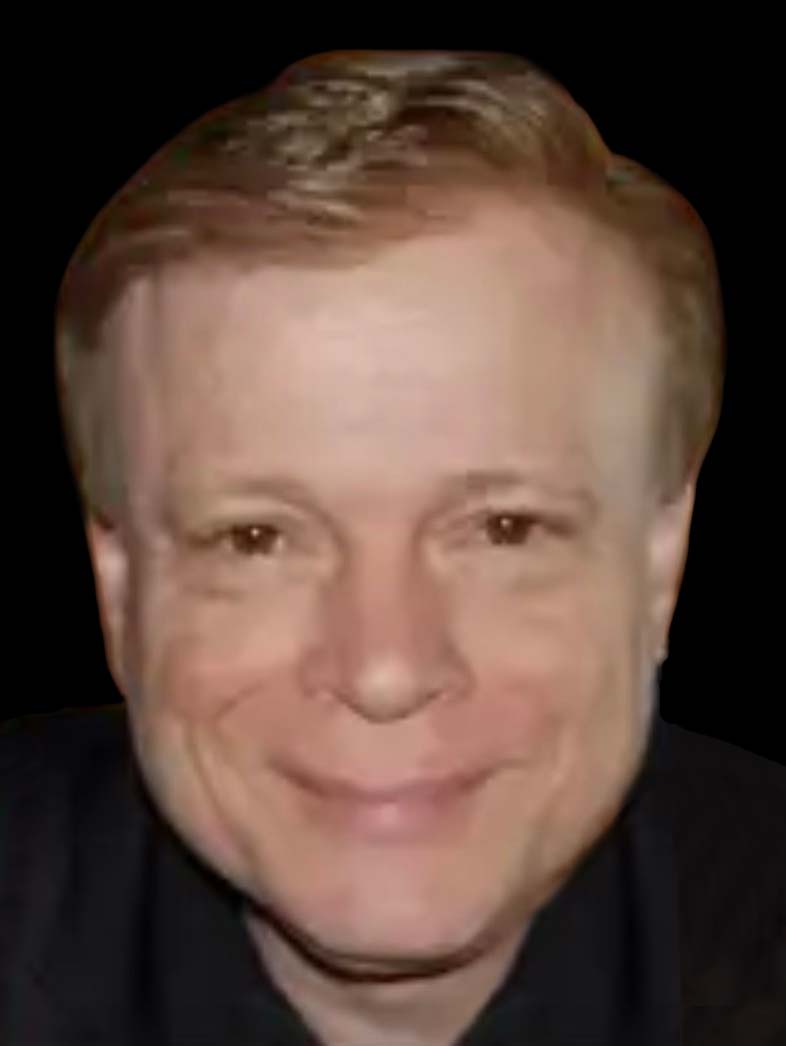 Neil Berliner is an American comedy writer, standup comedian, comedy producer, and comedy instructor. He began his professional career with The Howard Stern Show in 1999, where he wrote for several roasts on the show, including the Artie Lange and Andy Dick events, as well as writing rap lyrics for the frequent show guest Fruity Nutcake Rappin’ Granny, an elderly hip-hop artist.

Neil then continued on to Comedy Central and The New York Friars Club, where he wrote for the roasts of William Shatner, Flavor Flav, Pat Cooper and Matt Lauer. To date, Neil has written for more than a dozen celebrity roasts, including those of celebrity chefs Mario Batali and Anthony Bourdain.

In 2013, Neil was invited to write for MAD Magazine, America’s top humor publication. His comedy material has also appeared in the New York Times, The View, VH1, the New York Daily News, the New York Post’s Page Six, The Village Voice, and many other national outlets.

Neil is one of the most requested joke writing instructors in the United States. He delivered his seminar, “Anatomy of a One Liner” at the World Series of Comedy main event on two occasions, as well as at The People’s Improv Theater in Manhattan from 2014 to 2017. He has personally instructed hundreds of comedians at every level.

In early 2022, Neil was named the first Comedy-Writer-in-Residence for The ComedyCures Foundation, a charity organization that has done events for patients and caregivers on four continents over the past 20 years. It is supported by Jerry Seinfeld’s foundation as well as by many of the other top names in comedy.

Neil is also a practicing medical doctor, and is the Medical Director of a large mental health agency in Williamsburg,  Brooklyn. 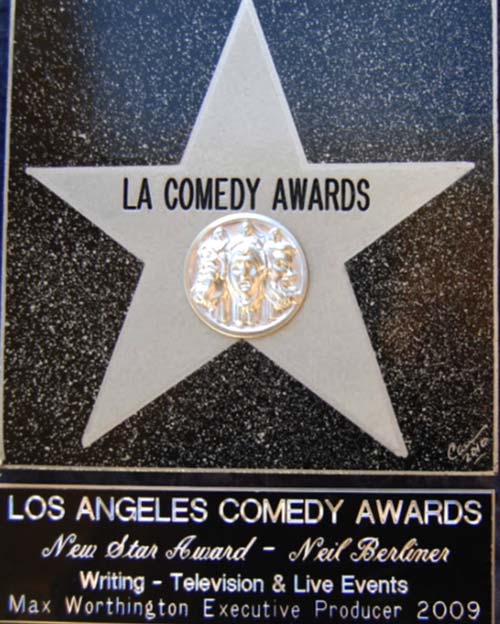 I’d call Neil a “joke machine,” but that doesn’t do him justice. His writing is not mechanical or hackneyed. He writes jokes with attitude, keen observation, and that touch of weirdness that the best comedy minds have.
Marvin Silbermintz

Neil knows how to write jokes that get across to the audience. Awesome material.
“The Reverend” Bob Levy
Neil has written killer material for my standup act!
Robin Siegel Lakin

Neil wrote great lines for me when we did an NBA roast event!
Chris “Mad Dog” Russo

In honor of our Peep, great writer Neil Berliner, who coined my favorite phrase in life, I give you: The Schmuck Chair. (Where the hapless man waits for his shopping woman.)

Want Me to Help You Out?

Book me now to help you to achieve your comedy goals. It’s your career, and it’s worth the investment!

Artwork by Gregory Siff is used throughout the site with the kind permission of the artist. GregorySiff.com